Using The Theory Of Relativity To Increase Efficiency In Improvisation 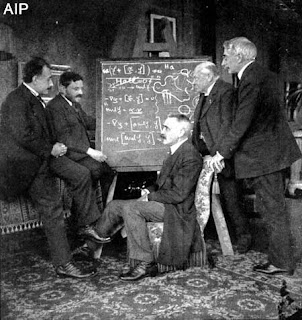 Albert Einstein was right.  Time is relative.  It speeds up or slows down depending on how fast one thing is moving relative to something else.  When you are a beginner on guitar, the space in between 16th notes played 8 notes per second seems mighty small.  Yet as you spend time on your instrument, that space in between the notes grows larger, even though according to the clock the rate at which the notes are being played has not changed in the months/years since you began playing.

This principle works in reverse as well.  Lets use the "Rhythm Changes" found in several jazz standards as an example.

Here's an example of the chords which could be used when playing "Rhythm Changes in the key of Bb: 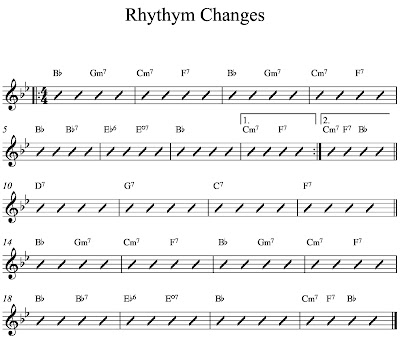 Now these changes are sometimes played very fast.  And the first time you are exposed to changes flying by at a quick tempo, its easy to get confused about what chord is going by at any given time, and what your options are for playing over that chord.  Time seems cramped with little space left for thought and creativity.
So give this a try.  Instead of practicing your improvisation over these changes at a fast (e.g. 144 BPM), try setting the metronome to 70 or even 60 BPM.  Now try improvising over these changes at that SLOW tempo - but think of things you would/could play if the tempo was cranked up and flying.

If you need to slow it down even further, there's no problem with that.  Just get it down to a speed where you can think and approach the chord changes at a MENTALLY RELAXED place.  Not rushed.  Not confused.  Nice and slow and EASY.

At this slow tempo, as you are cognizant of each chord going by (Bb....Gm7...Cm7...F7...etc.) you'll find more soloing ideas coming to mind for each of those chords such as where to go on the fretboard, what licks that can be used and tied together, and where you should take a breath and play NOTHING to  create space.

If you're playing swing 8th notes across these changes, what 8 notes work well over the Bb?  Then thinking melodically, what 8 notes lay across the Gm7?  Then the Cm7, then the F7, and so on throughout the song.

You will also find the chord changes being burned into your mind as you do this - which is one of the three different software applications which should be running simultaneously inside you as you improvise.

You will find that taking it SLOW and practicing improvisation over a song in SLOW MOTION like this will expand the amount of time you have to think when the song is played up to speed.  The ideas you came up with in your slow motion mode will start to creep into your playing when you are jamming up at normal tempos.  And THAT is where you realize value of hanging out on the slow end of time.
Yes, although this principle of time in music is more analogy than physics, Einstein would be cheering you on  when it comes to flying at warp speed thru complex systems. 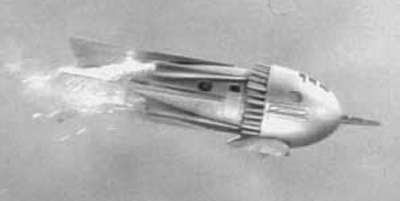