Take A Seat In The Control Room - From Now On YOU Are A Producer! 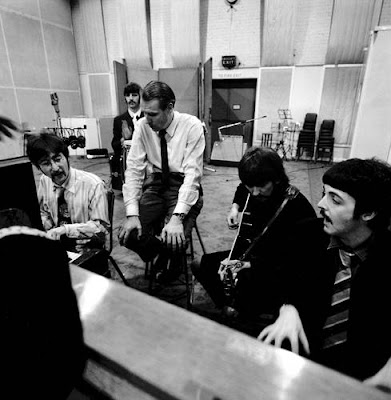 Let me ask you a VERY important question.  You are a guitarist, but DO YOU LISTEN TO MUSIC LIKE A MUSIC PRODUCER LISTENS TO MUSIC?

I've had the opportunity to work with a few Grammy award winning producers on recording sessions.  I've observed two major characteristics which are common among these guys.  First, they are EASY to work with - they make you feel good about your contributions and they maintain a relaxed atmosphere.  Second, they have an INCREDIBLE set of ears.  It is this second characteristic - the ability to listen - that I want to discuss today.

Here are some common signs that may indicate you are listening as a guitarist:


Here are some ways you can listen like a producer:


I can guarantee that the more you listen like a producer and the less you listen like a guitarist, the more invitations you will receive to play with other musicians.  It's way too easy to overplay and attempt the make the guitar the focus of attention vs. playing parts that make the band sound incredible.

Take time to listen to your favorite bands and listen to what the guitar is NOT doing.  Pay attention to the places where you don't hear the guitar, or the guitar is doing almost nothing.  Study the DYNAMICS (the ebb and flow of volume/intensity) in your favorite songs. Dynamics keeps the audience engaged.  If you maintain the same energy level thoughtout your songs without exploring the variations which exist in between subdued and intense, the audience will soon tune you out.

You will find as you spend more and more energy in LISTENING like a great producer listens, you will find more and more ideas coming to mind to improve the sound of your band.  You will be seen more as a leader than the guy with the loudest amp who they all wish would turn down the volume a bit.

It's fun.  It's part of maturing as a musican.  And, your bandmates will love you for it. 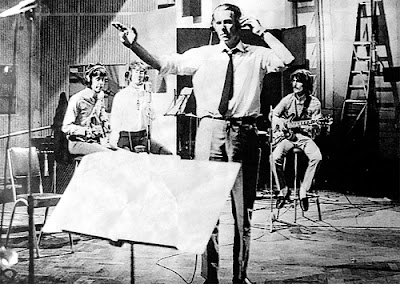